Written by James Harvey
Updated over a week ago 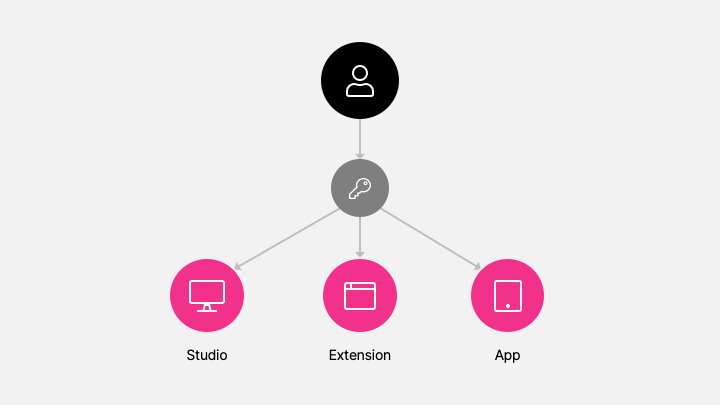 In Q4 2020 customers will be able to sign into any Dragonfly AI product using a single, universal account. In this release, we put some important foundations in place ahead of the change in Q4. Our team will be reaching out with more information ahead of the switch over so you have full visibility of when this is happening and what you'll need to do to switch over.

As part of a continuing effort to enhance our algorithm, we have made a small improvement to the way we model light entering the cornea. On some images, you may notice a small difference in the resulting attention map and saliency scores. 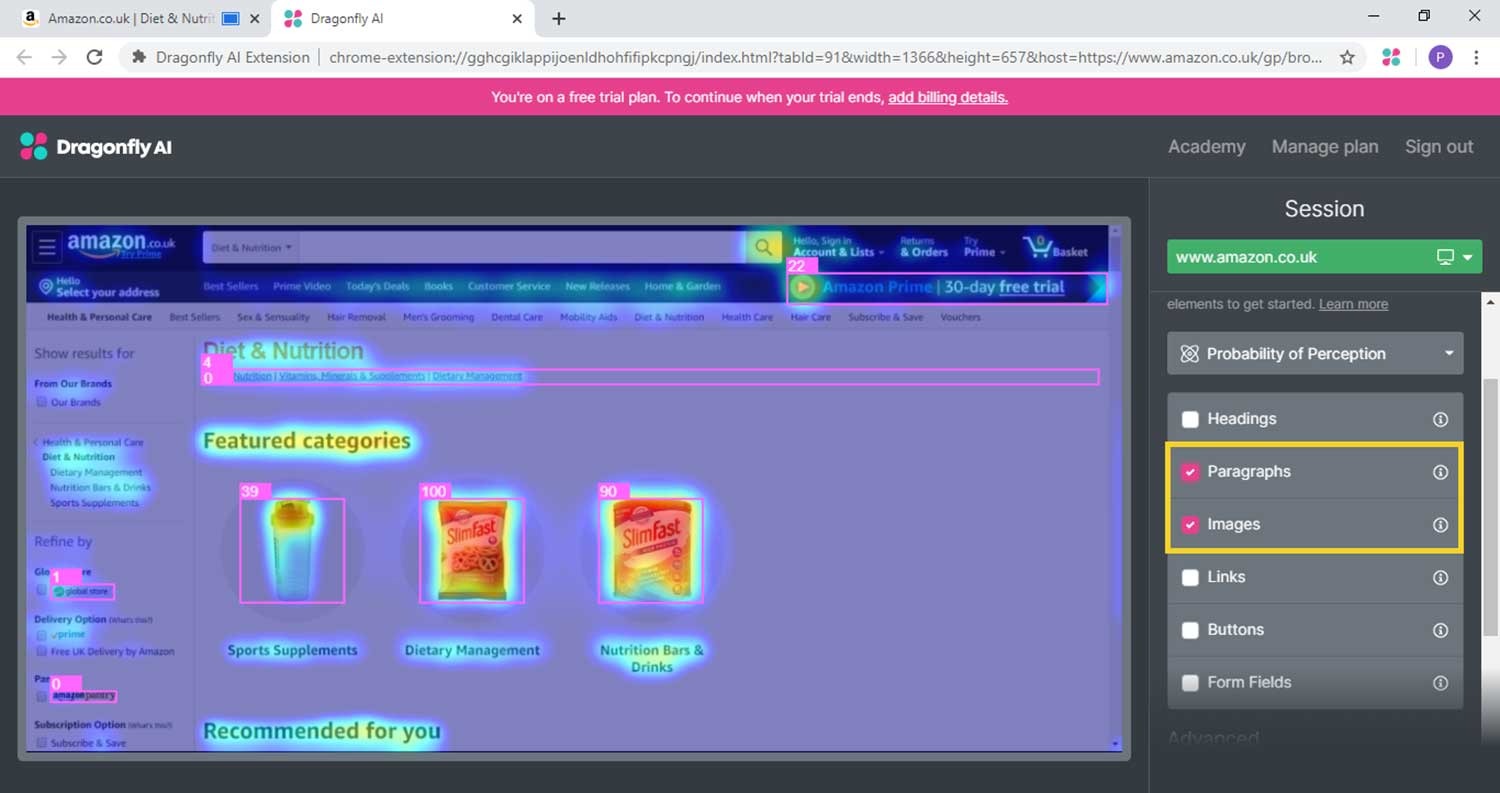 In this release, we have improved the way we track elements on a webpage in our Extension for Google Chrome. Previously, some hidden elements would be included in the tracking. Now, any element marked as hidden in the CSS will be excluded. The update also works with dynamic elements so if an element that was previously hidden becomes visible, it will be included in the tracking.

Have a question? Get in touch via [email protected].

Did this answer your question?